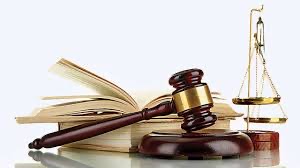 “As you may know, longtime RCMP firearms lab and prohibition planner Murray Smith has been proposed by the government to be a key witness in the federal court case the CCFR has filed to stop the May 1 OIC gun ban.

In objection to this witness being proposed, the CCFR legal team has filed a notice of objection – Murray Smith simply should not be considered an independent, impartial expert witness. Period.

Murray has either been directly employed or hired as a consultant
with the RCMP since 1977. Mr. Smith held the role of Manager of the RCMP SFSS during the time leading up to and when the Regulation was put into effect (May 1, 2020) and subsequent to that date. Mr. Smith has provided advice to the Government about firearm regulation since 1989 and specifically provided input in respect of the Regulation – the very regulation this injunction application seeks to suspend.

Murray Smith is unsuitable for use as an expert witness for the following reasons;

There’s more, and you can read the whole thing here in our Notice of Objection to Proposed Expert Witness (Murray Smith) (00048988xD5450)

If you like what the CCFR is doing to defend your rights to own and use firearms in Canada, please consider supporting our fight with a donation at https://firearmrights.ca/en/donate 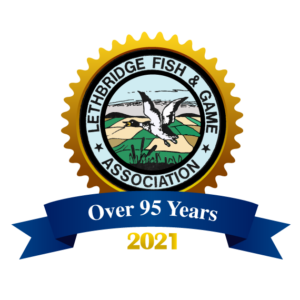